Strategy VS Tactics- A Lesson from Game of Thrones 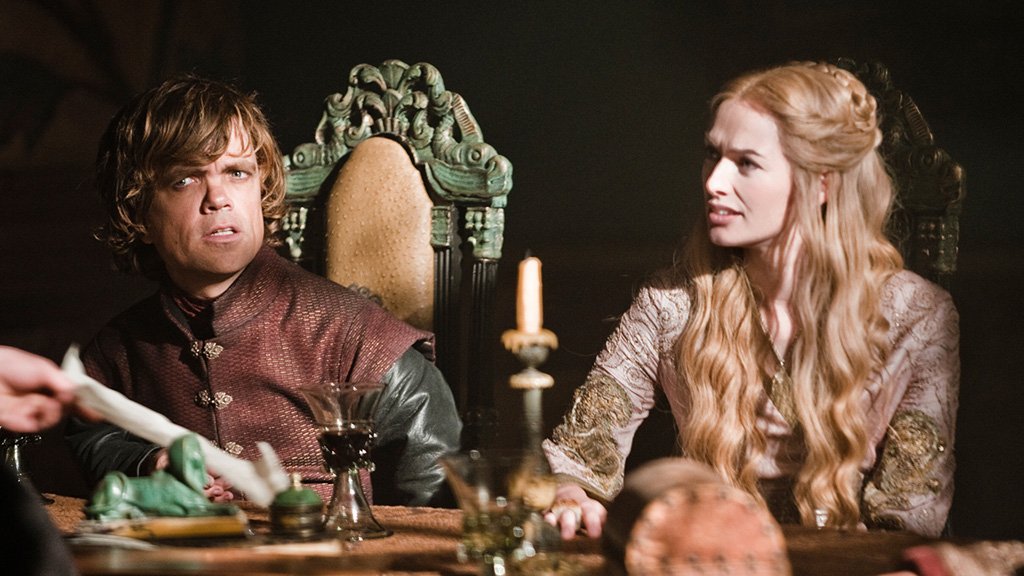 An exchange from HBO’s GAME OF THRONES (Season 2, Episode 7), in a scene between Tyrion Lannister (played by Peter Dinklage) and his sister, Queen Cersei (Lena Headey)…

CERSEI
More than we have…

TYRION
Yes. That’s more than we have. He’ll be at our gates within five days…four if he has the wind.

CERSEI
We have strong high walls. We’ll rain fire down on them from above.

TYRION
‘Rain fire on them from above’…you’re quoting father aren’t you?

CERSEI
Why not? He has a good mind for strategy doesn’t he?

TYRION
Call it tactics not strategy but yes he does have a good mind for it. The best mind some would say…

Tyrion was wise to correct the Queen’s misuse of the word “strategy” to describe what in military, or perhaps medieval terminology is indeed a “tactic.” An enemy approaches, so we will “rain fire on them from above” thus defeating the attack. This tactic would perhaps win the current battle and end the imminent siege on King’s Landing, but perhaps not the war, or achieve the ultimate grand strategy of regaining the peace in the land of Westeros, with the Lannisters in firm control of the seven kingdoms and their heir, Joffery, still seated on the Iron Throne.

From the fantasy world to that of modern real world nonviolent struggle, the same principles apply. As Gene Sharp, author of “From Dictatorship to Democracy,” breaks down thusly:

It has been said that Gandhi was the first to combine a variety of tactics according to a strategic plan in a campaign of explicitly nonviolent action, and the first to conduct a series of campaigns toward long-term goals.

With regards to the specific nonviolent struggle currently being waged on the Communist island of Cuba, the strategy by the non-violent activists on the island has the ultimate objective of empowering civil society and ensuring a durable democracy. The tactics involved may well include protest, hunger strikes, or the spread of independent journalism (ie blogs) and information. The international community might also invoke their own tactics such as economic sanctions or travel restrictions while at the same time providing material or emotional support to the activists.

It is critical though, to make sure we understand the explicit differences between a grand strategy and a specific tactic. Often times, we can find ourselves arguing over tactics as if they were the grand strategy, adding chaos and misunderstandings that could very well jeopardize the grand strategy and bring positive momentum to a sudden halt. Conversely, celebrating the achievement of specific tactical objectives within the proper context of the overall strategy can increase momentum and solidarity amongst those struggling for independent civil society.

As we continue to follow and support non-violent activism in Cuba, a grand strategy, followed by more limited strategies and precise tactical operations, giving each element its proper place within the overall playing feel, is indeed crucial to ultimate success in the great struggle for basic human rights and a durable democracy in Cuba, or any closed society for that matter, in our world…or theirs.