ShareTweet
As the US cities affected by Hurricane Sandy begin to resume functionality, Cuba remains paralyzed by the lack of resources and the government’s inefficiencies.
Today marks two weeks since the storm made landfall in Santiago de Cuba, the second largest city in Cuba and most affected. Homes remain destroyed, electricity is yet to be restored, and access to clean water, food and basic necessities are even scarcer than before Huricane Sandy. Due to little warning given to the population, decades of infrastructure deficiencies and the resulting lack of preparation, Hurricane Sandy has left behind a true humanitarian and public health crisis.
Click on the How to Help tab to donate to FHRC’s Hurricane Sandy relief effort! 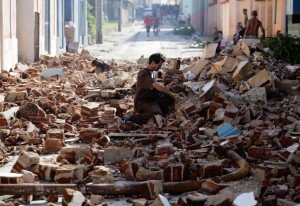 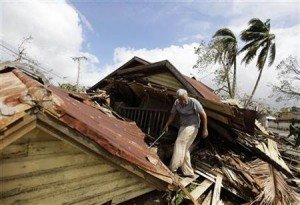 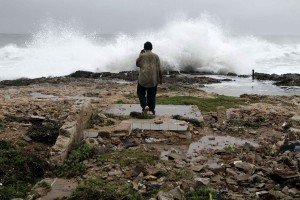 A man stands amid ruins of a home destroyed by Hurricane Sandy in Gibara, Cuba. October 25, 2012 Photo courtesy of AP Photo/Franklin Reyes 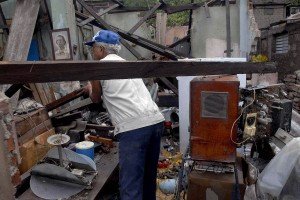 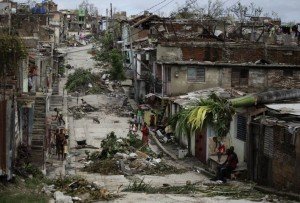