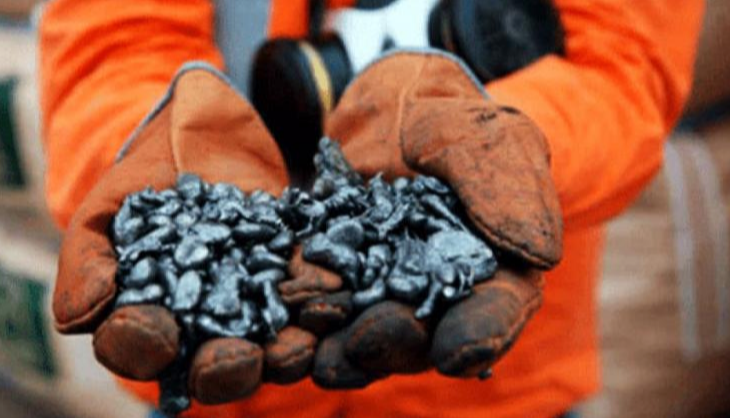 The international price of nickel has been breaking historical records lately. In the first quarter of 2022, the average price was 48,241 dollars per ton, the highest of all times.

The worldwide demand of nickel to obtain stainless steel has grown steadily with the emergence of new cutting-edge technologies: aerospace, automotive, telecommunications, medical equipment, and lately, electric car batteries. Additionally, nickel prices have been encouraged by the Russian invasion of Ukraine and the sanctions against Russia, one of the largest nickel exporters.

Cuba, however, is not benefiting from the current extremely high prices of that precious mineral, despite the fact that it stores the fifth largest nickel reserve in the world, 5.6 million tons.

Why? Because there has been a “revolution” in Cuba ─statist and against nature─ since the second half of the 20th century, so very little nickel is produced. If there were no “revolution”, the island today could be producing up to 300,000 tons of nickel per year and receiving billions of dollars from the export of this essential mineral in the modern world.

Before Castro, the Caribbean nation was one of the world leaders in the production and export of nickel. Cuba contributed almost the same amount as Indonesia, the world’s leading producer; in 1960 the Asian country produced 19,753 tons, while Cuba in 1958 obtained 18,000 tons. Ever since, though, capitalist Indonesia has multiplied its production 43 times, reaching 850,000 tons in 2019, and expecting to exceed 900,000 tons in 2022.

Meanwhile, “revolutionary” Cuba increased its production capacity barely 4.1 times, to 74,000 tons at the beginning of the 21st century. Then it went down: it has been producing between 45,000 and 49,000 tons of nickel lately, 17 times less than Indonesia, and relegated to a ninth or tenth place in the global ranking of producers.

Cuba, from a global leader to the bottom in nickel production

Today, there are only two nickel plants In Cuba, since the “René Ramos Latour” in Nicaro, built during World War II by a US company, was closed in 2012 due to technological problems that the regime was unable to resolve despite heavy Canadian investment. and Soviet. A plant technician, who identified himself as José, claims that all the technological problems had a solution, but “the poor work of those in charge” made the task impossible.

Last May Ramiro Valdés, vice president of the Castroist government, went to the headquarters of Cubaníquel, the state monopoly, in Moa, Holguín. He scolded for their low productivity ─they missed their goal by 5,000 tons─ workers and managers of the two Cuban nickel plants, “Comandante Ernesto Che Guevara”, and “Pedro Soto Alba”, the latter operated fifty-fifty by the regime and the Canadian firm   Sherritt International Corporation.

In Toronto, where Sherritt has its headquarters, they are aware that Moa’s is the plant with the least efficiency and productivity managed by the corporation in the world. In 2020 Sherrit declared losses in Moa, and in December 2021 it disclosed that Cuba owed her $156 million. Likewise, it has complained about interruptions of the rail service and water supply to the plant.

In the meeting with Ramiro Valdés, the general director of Cubaníquel, Leonardo Rosell, blamed Covid-19 and the US “blockade” for their shortcomings, Yet he didn’t mention that, due to technological obsolescence, which is typical of communism, and to inefficiency in general, Nickel production costs in Cuba are among the highest on the planet, and too much oil is spent for each ton of nickel plus cobalt obtained.

Neither did Rosell say that the main cause of low productivity down there is the reluctance of the mining workers who, fed up with their miserable wages, hunger and poor living conditions, are not willing to do their best in the face of such an abusive employer.

So what could be done to raise productivity and increase nickel exports? The magic recipe was dictated by Ramiro Valdés: “strengthen links with universities, raise the quality of life for the human resources, enhance workers commitment and responsibility.”

In other words, the “historical” commander proposed the same silly formulas that were given 60 years ago by the Argentinian Ernesto Guevara, Cuba’s Minister of Industries at the time. Che’s recipes fit Albert Einstein’s definition: “repeating the same thing over and over again, while expecting different results, is a symptom of insanity.”

According to estimates published in Twitter in March by Cuba-based economist Pedro Monreal, the so-called Ordering Task, or unification of Cuba’s dual currency, “has just burst the seams of the state-owned companies, putting a quarter of them in a loss.” However, the government repeats as a mantra that the socialist state company is the leading actor in the Cuban economy and, instead of freeing the country’s productive forces by allowing free market, it foolishly insists on trying to revive the failed state-owned company.

Our conclusion: if Cuba had not been “liberated from capitalism” by the Castros, “Che” Guevara and Ramiro Valdés himself, today it would still be among the largest nickel producers in the world, capturing billions of dollars with its nickel exports, and very probably manufacturing nickel-based pieces, parts and technological components for the most sophisticated cutting-edge industries around the planet. Unfortunately, Cuba was “liberated” and Moa barely produces nickel ore. 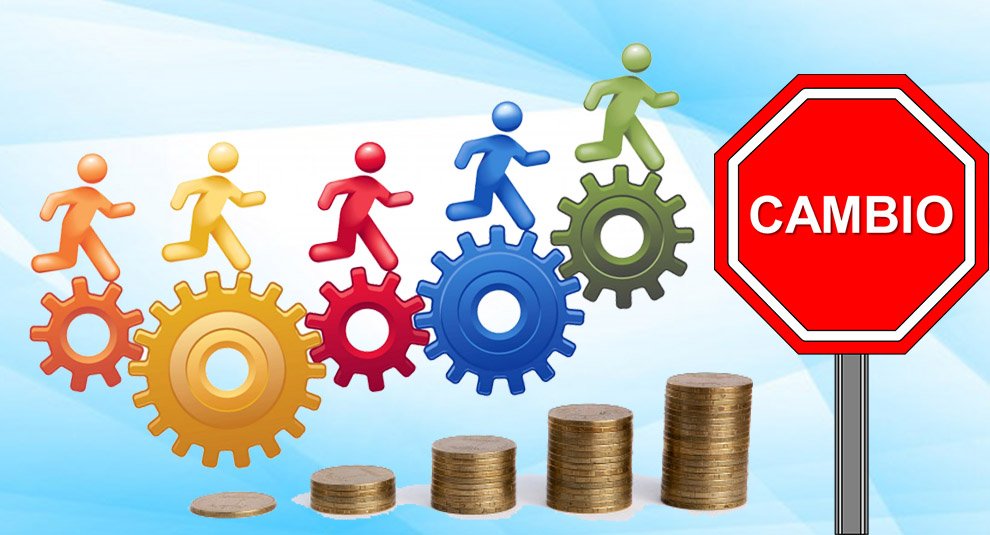 Cuba: The Scream of the Excludables 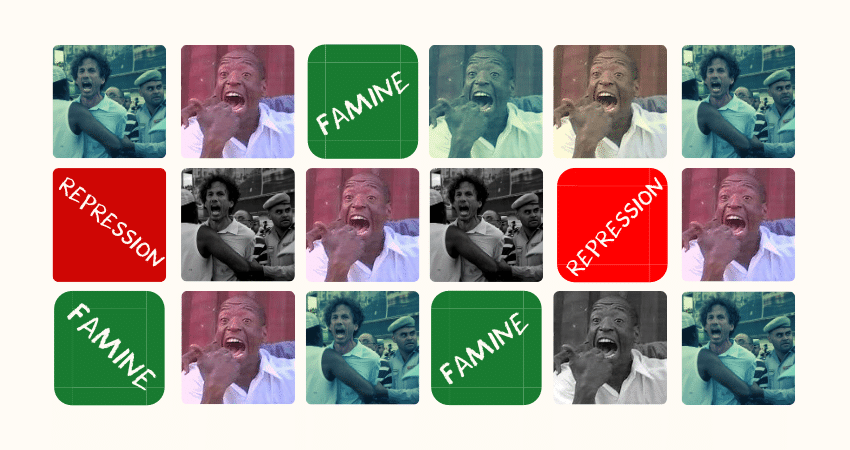