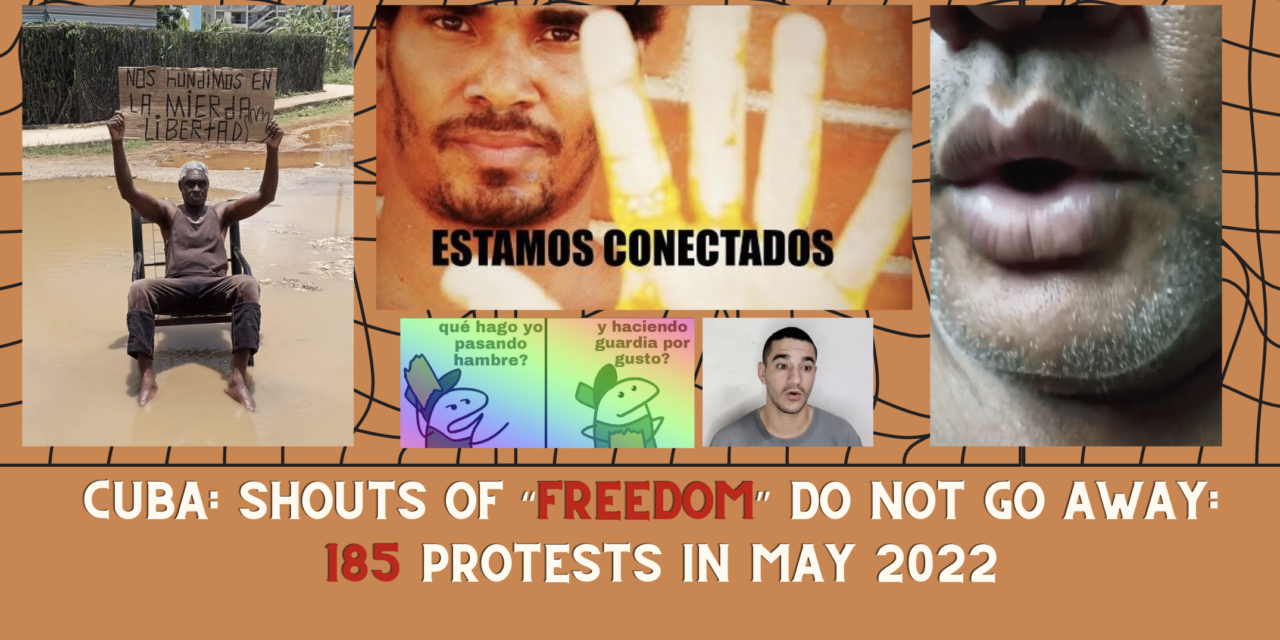 Nine months after the popular uprising of July 11, 2021, the cries of “Freedom” do not fade away in Cuba, remarks in its latest monthly report the Cuban Observatory of Conflicts, which recorded 185 protests on the island in May, including one in the country’s largest coliseum, where the main slogan of that historic moment resounded again for several minutes.

Among the May protests held in the island’s 15 provinces and the special municipality of Isla de la Juventud, those motivated by economic and social rights predominated for the first time (108, 58%) while 77 (42%) focused on political and civil rights.

The OCC pins the 37% decrease in protests compared to the previous month ─when 293 were recorded─ to four factors: the enactment  of a new Criminal Code, that carries harshest crime punishment  and doubles down on the death penalty; the reduction of prison sentences for some 11J protesters, which may have generated more optimistic expectations among relatives and sympathizers of those who are still awaiting sentencing; the mass exodus, which is already comparable to that of Mariel in 1980; and the relaxation of sanctions by the Biden Administration, which renews hopes such as the resumption of US tourism among some Cubans.

Yet, in everyday life, the root causes of unrest and protests continue to worsen. In addition to the demonstrations triggered by product shortages, inflation and the collapse of the health system, 28 were motivated by power outages, for a total of 105, compared to 79 in April.

11J at the Coliseum

Among the outstanding events of the period, the cries of “Libertad” chanted for several minutes in the Coliseo de la Ciudad Deportiva during a concert by singer-songwriter Carlos Varela, revealed that the show of “governance” intended with a compulsive May 1st parade was a mirage.

New, safer forms of protest continued to be devised, such as the so-called ” Protests of the Mouths” in which videos with close-ups of mouths criticizing the government (to mess up identification of the critics), are filmed and released on social media.

In May there were also expressions of discontent that entailed greater audacity and risk, such as stoning the windows of dollarized corporations and hacking official sites to leave subversive messages.

The government’s lack of transparency around the explosion at the Saratoga Hotel, which left 46 dead and almost a hundred injured, was also a cause for protest. The hasty and final official assessment – given by politicians, not by experts – that it was just an unfortunate accident, was not bought by many, especially since reports emerged of inexplicable police movements in the capital hours before the incident, as well as hasty meetings in which other hotel managers were urged to remain vigilant. The victims demand explanations and question why there were more police patrols on the scene than the few ambulances that took time to arrive to treat the wounded.

Social tension continues to rise in Cuba within a cauldron of repression and degradation of daily life that can explode as unexpectedly as it did on July 11, 2021. The main cause of ungovernability, the obsolete governance regime committed to block the internal productive forces, with no sign of systemic economic reform in sight, remains unchanged.

This is also the reason why, despite the continuous display of brutality and intolerance, the discrediting and deterioration of the government’s legitimacy keeps growing, with mockeries of Díaz-Canel’s wife, complaints about the death of a young man who did not receive adequate medical care in Guantánamo, criticism of the new Criminal Code as unconstitutional in a neo-Marxist media such as La Joven Cuba, or Twitter and Facebook turned into virtual forums for the nationwide disgruntlement, where even farmers and economists ventilate their views.

As the most brutal and direct forms of political repression have spread from activist groups to ordinary citizens, protests have already become a “normal” part of current Cuban society, emerging both in marginal neighborhoods and among professionals, intellectuals and artists.

The OCC’s conflictometer for May notes that the government continues to err as it keeps  focusing its attention on the number of protests it can contain or circumstantially crush.

“Overwhelmed by the lack of food, shortages of medicines, transportation, water, electricity and the accelerated growth of inflation – with no internal reforms taking place, even as the Biden Administration relaxes external sanctions – Cuba continues to be a social bomb with a short fuse, especially in the summer months, when schools close and young people return to today’s streets, loaded with serious economic and social tensions”, concludes the May report of the Cuban Observatory of Conflicts. 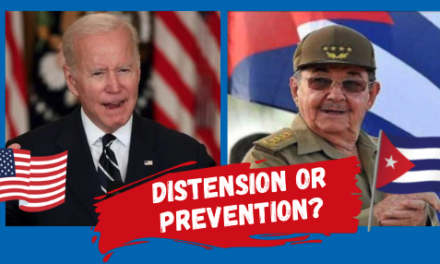 CUBA AND THE UNITED STATES: DISTENSION OR PREVENTION 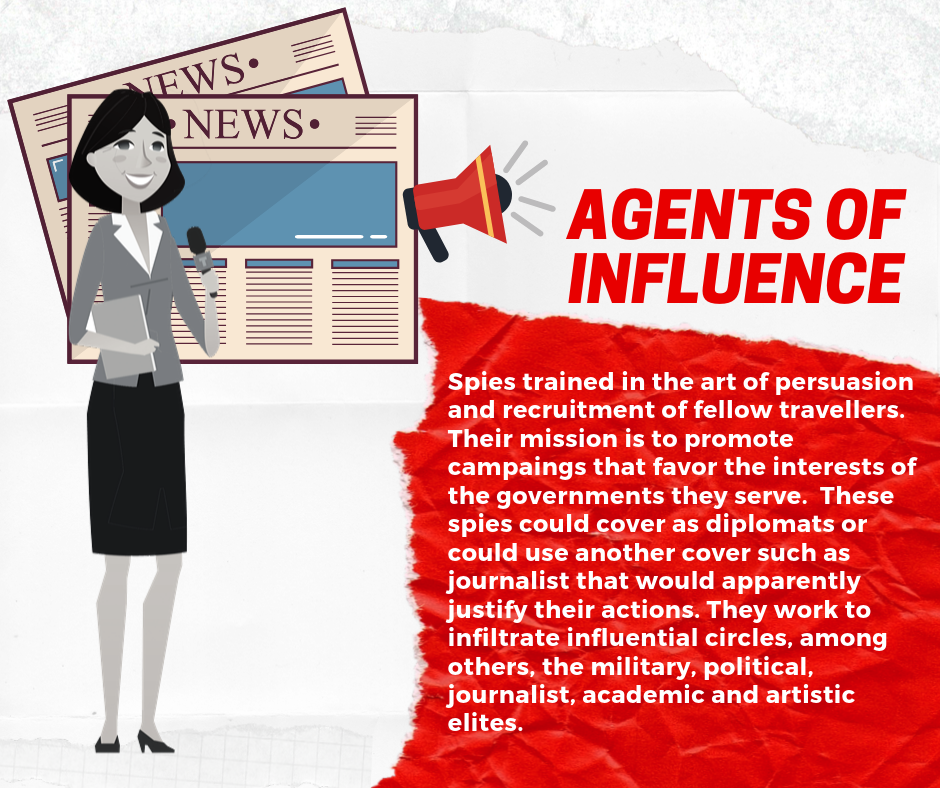 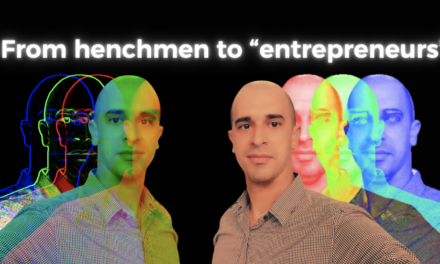 Cuba: From henchmen and courtiers to “entrepreneurs” Will they get US aid? 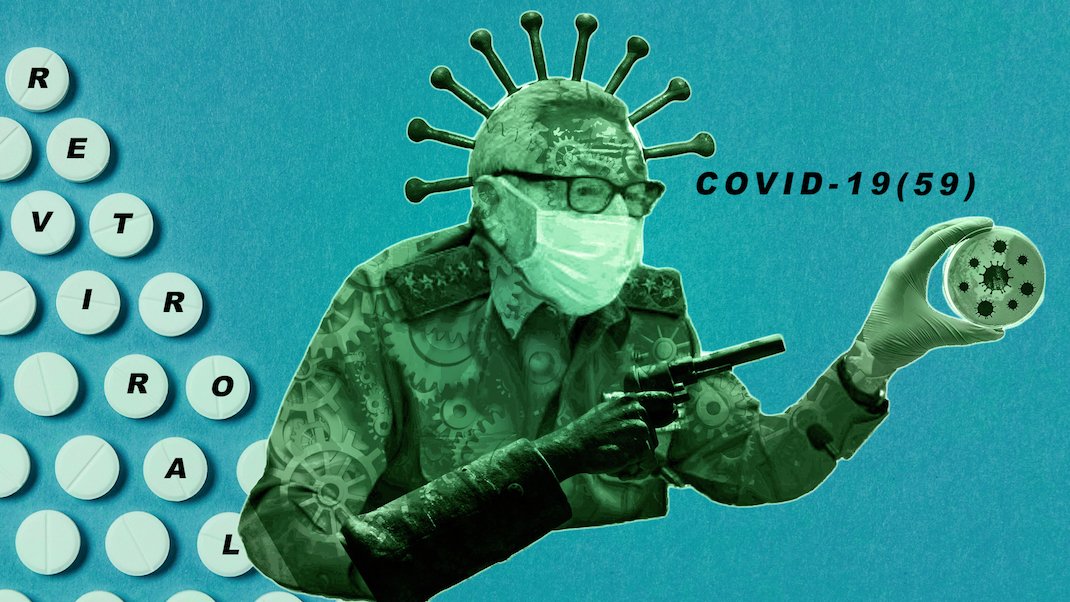 Cuba: The Black Swan of Coronavirus