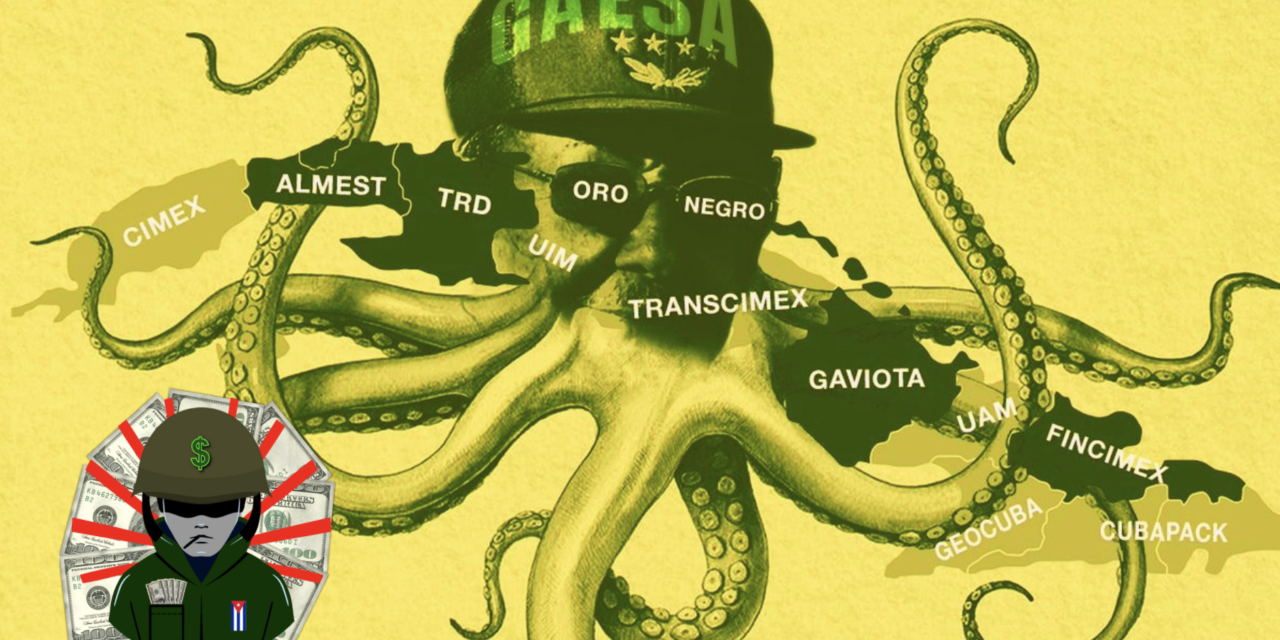 Miguel Díaz-Canel is not the one who really calls the shots in Cuba. Academic studies and empirical data indicate that Díaz-Canel is rather a kind of a shooting decoy, an inviting target for Cubans to vent on him the frustrations arising from the selfishness of the military-hereditary oligarchy that holds economic power in Cuba and directs that circus. There was a time when the Communist Party was ─at least de facto, as it was never freely elected by the people─ “the highest leading force of society and of the State.” Not anymore. Now the Party is just a transmission belt of the oligarchy.

This president handpicked by Raúl Castro has once again performed his lightning-rod function, as he struggled to explain the inexplicable: the outrageous disproportion between the billions invested in building hotels during the years in which the pandemic reduced to a minimum the arrival of tourists to Cuba, and the crumbs dedicated during those same years to take care of the food and medical needs of a desperate population.

During a recent wrap-up meeting of the Ministry of Tourism’s 2021 performance, Díaz-Canel addressed criticisms made of the unbridled hotel-building while the government kept blaming the US embargo for the food, medicine, and other crises. He admitted, without quoting figures, that “the greatest investment dynamic in Cuba in recent years has been focused on tourism,” then he reprimanded that “part of the population” that “not always” understands it.

Who in Cuba who does not enjoy the privileges of the elite can understand that in the first half of 2021 ─a disastrous year for Covid-19 on the island─ they dedicated 45.5% of the total investment money to “business services, real estate and rental activities” (AKA construction of hotels), while the agricultural sector received barely 3.1% and the health one 0.8%? This data was released by the State-controlled National Office of Statistics and Information. Cuba-based economist Pedro Monreal, who exposed it on Twitter, described it as “a deformed structure” of investment by sectors.

Hotels for whom? Because as another expert, Emilio Morales, pointed out, between January and November 2021 only 254,922 visitors arrived in a country that in 2018 received 4.7 million?

Morales also indicated that “investments in the (tourism) industry have increased just as the percentage of hotel occupancy in Cuba has dwindled. Obviously, such an equation does not fit in a transparent and normal 21st-century economy governed by the precepts and market standards of any modern society; yet it does fit in an economy dominated by a power-holding mafia with complete political and economic control in their hands”.

The hard core of this mafia is the military business group GAESA, a corporate octopus that controls not only tourism, but also remittances, telecommunications, hard-currency retail stores and everything that generates convertible currency on the island.

“Most of these hotel investments have been executed by the elite military company GAVIOTA S.A, whose shareholders and real owners are unknown”, Morales adds. He anticipates that “it is very likely that an IPO of the Cuban economy’s most lucrative assets will begin at any moment. The tourism sector will be one of the most valuable among them. Who will benefit from these potential sales? No doubt they won’t benefit the Cuban people, but rather the unknown shareholders of these companies held by the mafia-military elite that controls the country.”

In its monthly report about January 2022, the Cuban Conflict Observatory pointed out that GAESA and its president, General Luis Alberto Rodríguez López-Calleja, are beginning to be identified in protest expressions in Cuba as the “mafia” that enriches itself behind the Cuban population’s daily life drama.

As this grass-roots identification of the real culprits progresses, if Mr. Díaz-Canel keeps on trying to justify those who handle him, there’s a chance that Cubans will not only ridicule him with memes, expletives, and graffiti, but he will earn a little not-so-virtual tomato throwing as he performs his shooting target decoy duties. CUBA: 353 PUBLIC PROTESTS AMIDST A STATE OF TERROR 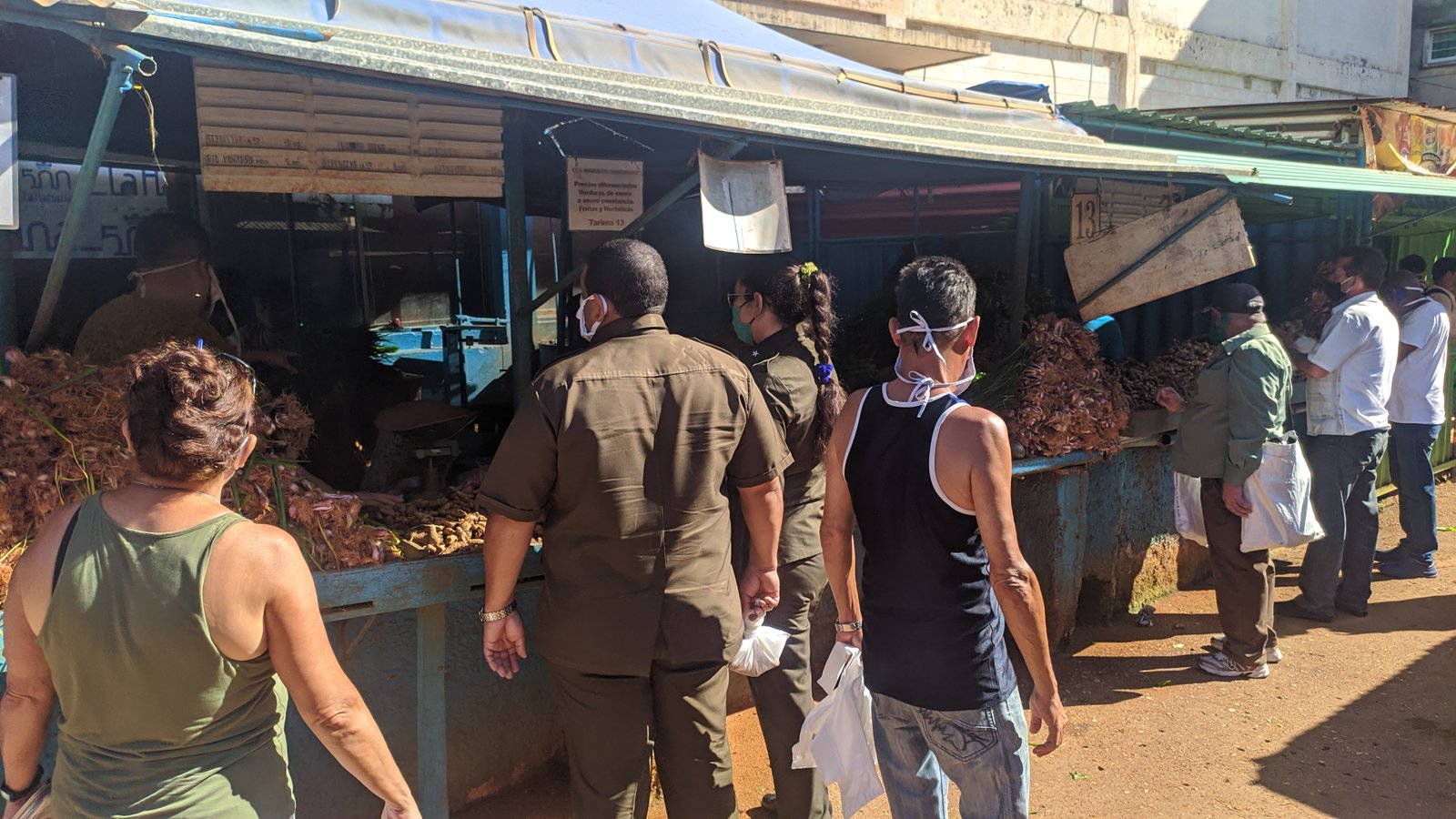 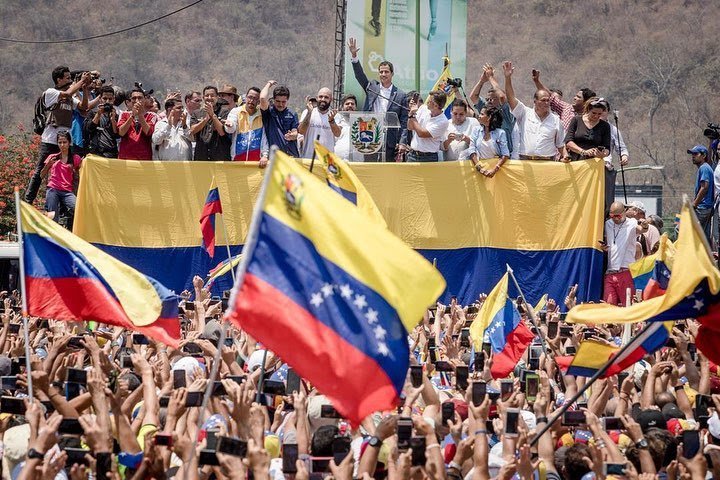 CHEERLEADING FROM THE SIDELINES WILL NOT HELP GUAIDÓ ENOUGH