The Foundation for Human Rights In Cuba wishes to state the following:

We are the institution that requested a US visa for Cuban activist Anamely Ramos and supported her mission in this country throughout her visit.

We feel extremely proud of the civic demeanor of this Cuban woman who, even though she is at the top of the Cuban Government’s repressive list, is demanding respect for her right to travel back to her homeland. We are honored to have met her and supported her.

With her vertical stance, Anamely has reminded the hundreds of thousands of Cubans who have been denied access to their homeland that the time has come to mobilize against these ostracism laws, as Cubans on the island did for liberty on July 11 last year. It’s time to say, as the song “Patria y Vida” goes, “se acabó” (it’s over). No more blacklists. No more “final exit from the country”.

It has been established –even though dictatorships frequently infringe it─ that domestic laws are subject and cannot oversee international norms that have been endorsed and signed by the country in question. What Cuban codes prescribe is irrelevant under the light of international law. Article 13 of the Universal Declaration of Human Rights is not in the least ambiguous:

Everyone has the right to freedom of movement and residence within the borders of each State.

Everyone has the right to leave any country, including his own, and to return to his country.

When with the purpose of preserving or increasing its profits a foreign company of whatever industry or nationality consciously submits itself to Cuban laws that violate the labor rights of its employees, or ─as in this case─ the human rights of its customers, it incurs in collusion with the Cuban totalitarian State. It becomes complicit in the violation of international norms and obligations contracted by the States of the respective countries.

We believe this is serious, yet it just happened in the jurisdiction of the United States Last Wednesday American Airlines (AA) denied to Cuban activist Anamely Ramos permission to board a flight to return to her homeland –even though she has a valid Cuban passport and residence papers.

At the Miami airport on February 16th, the American Airlines morning team in charge of dispatching the flight to Havana refused to process Ramos’s departure. The only explanation they gave ─while refusing to identify themselves and concealing their faces behind anti-Covid masks─ was that the company was complying with the direction of the Cuban government to block entry to Cuba from the US to any passenger considered undesirable by Havana, no matter if his/her Cuban documents are up to date.

To further the insult this team of AA employees and their supervisor mistreated the passenger as if she was a vulgar criminal, calling security to force her out of the entire dispatch area. This is something that any passenger could expect to happen in Cuba with Cubana de Aviación airline and the regime’s police, but never in the United States with American Airlines.

It is time for the thousands of Cubans exiled around the world to protest this situation as our compatriots did on the island last July. Today we are all Anamely. 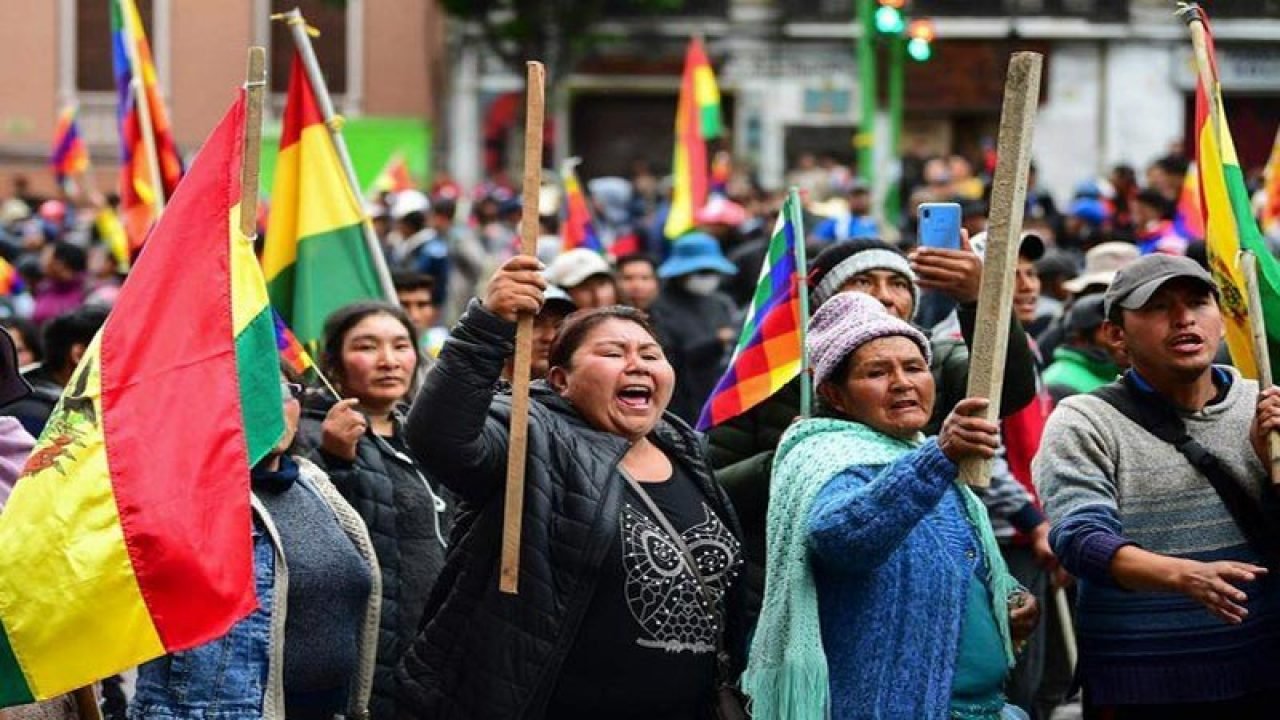 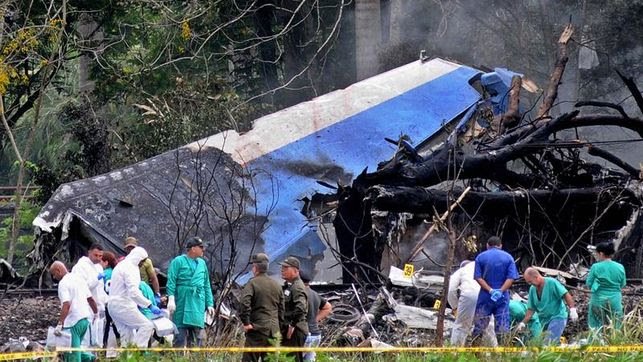 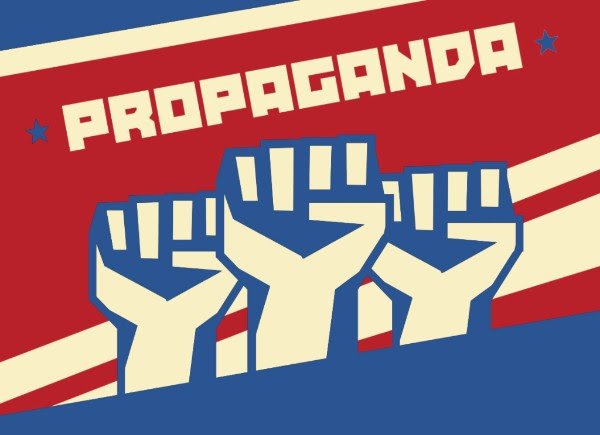 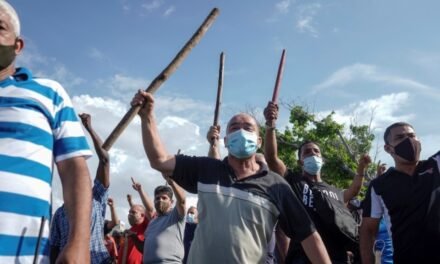 NOW IS THE WORST TIME TO TRAVEL TO CUBA