The New Ruling Class in Cuba 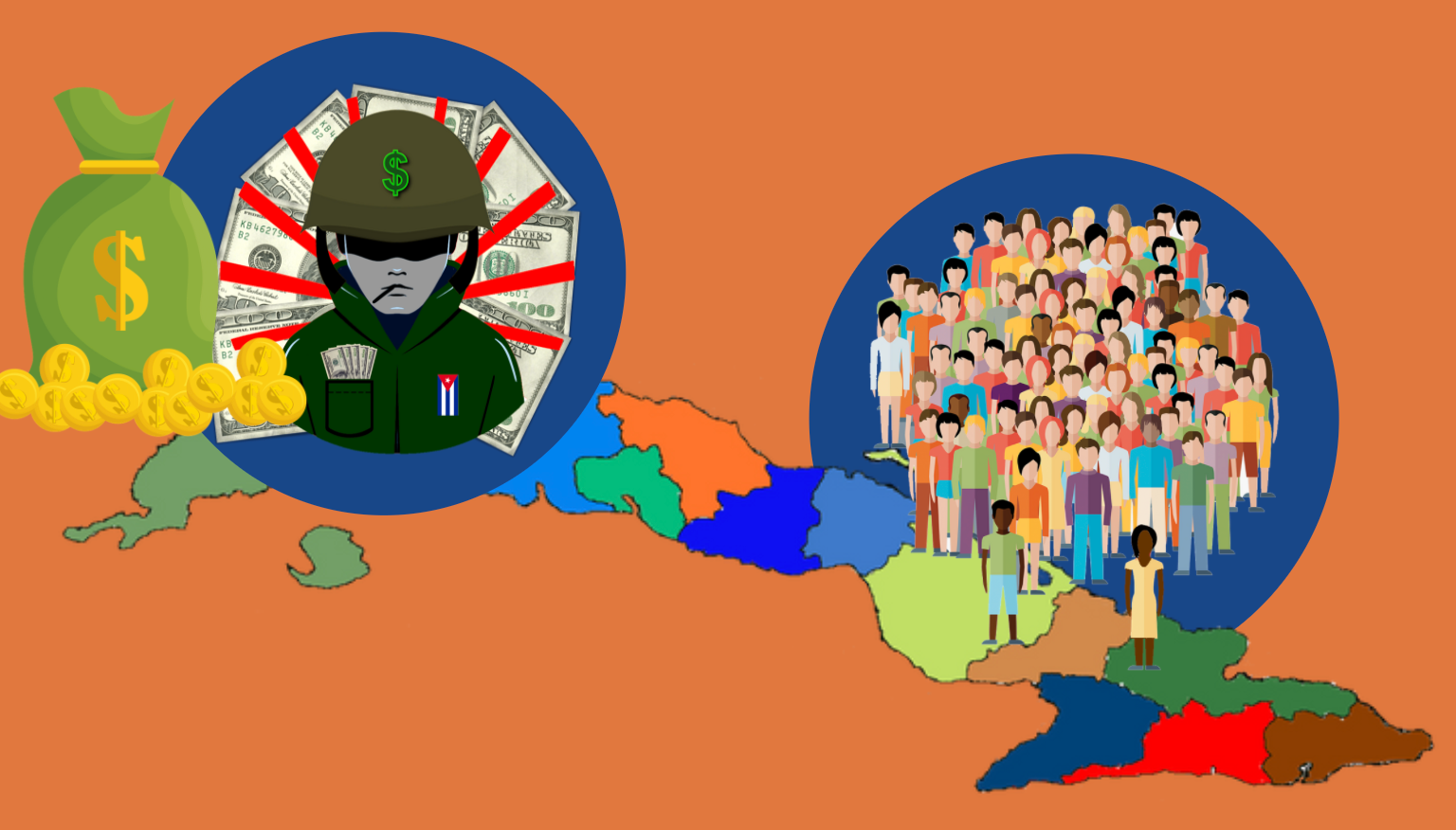 Shortly after the historic popular uprising in Cuba on July 11 and 12, the media and other observers ignored the protesters’ cries for “Freedom” and identified as causes of the crisis what were really its catalysts: lack of food and medicine, skyrocketing inflation and economic impoverishment, as well as a inept handling of the pandemic. by the government.

FHRC usually publishes original editorials in its weekly bulletin, but this week we dedicate that space to an article written by Ivette García González, a social scientist and president of the recently constituted Independent Commission to Support the Archipelago group, the courageous organizers of a peaceful national march for change in Cuba now scheduled for November 15. “They and us, their children and ours …” reveals a growing awareness among ordinary Cubans of the profound breach between them and the privileged, hypocritical caste in power. It was this irreconcilable antagonism what really precipitated the 11-J social outburst.

They and us, their children and ours …

The incoherence between official discourse / real world and the certainty that there is a “they” and a “we” increases the frustration of many Cubans. We were never equal, their children were never like ours. But we did not know how deep the abyss was. My generation grew up being fed with epic, hope and official speeches. We’ve bet once and again for it and sacrificed our children for the sake of “revolutionary” dedication.

Most of us lived distracted from the private lives of the leaders. We understood that it was okay if it wasn’t public, and that they had so many endorsements due to their safety concerns and responsibilities. We were unaware that the “really existing socialism” that they embedded on our minds was engendering the “nomenklatura” phenomenon. As French historian Jean Elleinstein put it in the foreword to the homonymous book by his Soviet colleague Michael Voslensky:

The Nomenklatura (…) does not want to be known. They do not assume themselves as such. They live only at night. They hate the light. (…) They mask their privileges. They are in total contradiction with the ideas they instill upon their country’s citizens. Rarely has the breach been so deep between what a ruling class says and what it does, between the ideals it claims to pursue and the reality of its domination. This is what makes the Nomenklatura particularly dangerous and, at the same time, so vulnerable […] It is nationalist and speaks of internationalism. It is racist and speaks out against racism. It is privileged and speaks against privileges (…).

We trusted our political leadership to the extreme, as if we were parishioners. They claimed from History only what was convenient for them. Thus, for example, we came to know only partially Martí’s Che’s and Fidel’s ideas.

Martí, the Apostle of Cuba’s independence, had warned since 1883 that: “Every power that is exercised unbridled and for too long degenerates into castes. With the caste come the interests, high positions, fears of losing them, intrigues to keep them. Members of castes seek out one another and man each other”.

The following year Martí predicted that State socialism would be “the future slavery”: “All the power that the civil servants’ caste would acquire (…) the people would gradually lose (…) From being a servant of himself, man would pass to be a servant of the State. From being a slave of the capitalists (…) he would go to be a slave of the civil servants”.

No leader or teacher invoked the uncomfortable Guevarian concept of “counterrevolutionary”:

(…) The one who fights against the Revolution (…) but also (…) he who, using his influence, gets a house, then gets two cars, skips rationing, and ends up having everything the people don’t have, and brags about it or not, but he does have it. (…) He who uses his good or bad influences for his personal benefit or that of his friends.

And nobody, not even Fidel Castro, returned to his concept of “revolutionary” (1961) understood as “(…) an attitude towards life, (…) towards the existing reality. (…) There are men who cannot accept or adapt to that reality and try to change it: that is why they are revolutionaries (…) the revolutionaries’ goal is precisely mankind, (…) the redemption of his fellow man (…)”.

Neither were we aware of alerts issued on what the socialist model we chose would be like. During those decades, books like George Orwell’s “Animal Farm” and “1984”; Milovan Djilas’s “The New Class”; and Friedrich Hayek’s “Road to Serfdom”, circulated in Cuba. Some were soon taken out of circulation and others were never allowed to enter the country.

We learned what they allowed us to. When we grasped a hint of their privileges, we said that they deserved them because they had fought, because they had upon them a lot of work and responsibilities. And then we praised those of their children who, at least, did not brag about their advantages.

Such permissibility was passed down through generations. Thus we let the caste shape itself and we become their servants. We learned to quietly admit inconsistencies so as not to favor the enemy or damage the image of the Revolution.

Today evidence abounds, but some continue to justify the privileges of the descendants and the irresponsibility of the parents. They say that they do the same as others, that it is not the Revolution nor does it define its leaders, or that we should not look at those little spots but rather at the big picture.

In “History charges for silence”, I drew attention to the fact that many do not condemn this phenomenon, but that it comes out to the light. They prefer that it remains as the nicknames the people gave it: “sons of the brass”, “the children of their fathers”, “we are all equal, but some are more equal than the others”, and so on.

We gave up so much that they emptied us and, worse, they left the new generations deserted and without a reference. “The Grandchildren of the Cuban Revolution”, a film made a decade ago, is a good example, including its final song.

Right before our eyes an aristocratic minority was born whose wealth comes from political power and ancestry, as it happened in Europe. Check out in the books I’ve mentioned: types of privileges, extended families, nepotism, corruption, what the caste represents and how it is shaped.

You don’t need to look for the real power in the Party, the Army, State Security or the economy. Actors from all these fields compound the new ruling class.

Neither was the New Man born from their children or from ours. Those actually born were children of their time and circumstances, but yes, they were born in most unequal craddles. Theirs have always enjoyed exclusive clinics, houses for leisure, higher education studies in Cuba and outside, and tourist trips to exotic places.

They do not have special schools, but they are given special treatment in schools; they were not exposed in the war zones of the internationalist missions, as ours were; they rise quickly in the military and, out of “political rationality”, they are not exposed when they seem to be involved. in acts of corruption.

For them, beaches and boats of any size are always ready, as well as the best lodging and services in tourist resorts; They drive luxury cars, mingle with each other and protect one another. Despite the “blockade” and the shortages, they have capitalist preferences; those of our children, however, are bourgeois inclinations and deviations.

Even so, they also emigrate, but under special conditions. They do not have to flee in rafts, or sell all of their belongings to pay for a trip across borders, jungles and seas; they are exempt from dangerous journeys. You won’t see them in the endless queues or searching for medicines. Nor are they repressed for exercising civic rights, or will you see them taking part in “revolutionary” events. All of that is reserved for ours.

With some exceptions, they do not take part in politics or are very public abroad. They prefer to prosper by going unnoticed, and can freely enter and leave the country, which is off-limits for many of us.

Today they have prosperous private businesses in Cuba and other countries, especially in the US. Only when they arrive in that country by irregular means – which rarely happens – are we the same: then they have to claim persecution, pass the test of “credible fear” and, after one year, they can also benefit from the Cuban Adjustment Act, deemed a “murderous” one by the government of the island.

For those who believed that the problem was only with the “historical” generation, the veil has also fallen. The new ones reproduce the phenomenon. There is also plenty of evidence about they doing it.

Yet the problem is not their children. It is the hypocrisy and demagoguery inherent to the implanted model of socialism, which sustains itself by recreating and protecting the caste and repressing all dissent.

A class that is not accountable, that does not declare personal assets, that blames an external enemy for everything, controls the media, keeps their private lives concealed and does not submit to being voted by the people; they don’t feel they have to honor any commitment, other than with themselves. They can build capitalism of the worst kind and still brazenly dress as socialists for the public scene.

The main impact of this phenomenon is a deep erosion of the grassroots foundation of the government, because all this is done at the same time that they ask the people to make more and more sacrifices. With such attitude they’ve lost all moral authority as well as the political trust of broad sectors.

Living by example and keeping consistency in discourse and practice are vital to keep legitimacy and consensus. After having read and heard them talk so much about living by example, tirade against corruption and nepotism, remaining quiet is not a choice. The danger to the nation is not the enemy or the blockade, it is the nature of this model that doesn’t even allow to mention the decades-long power of the caste. The danger to the nation is them, this new class; only we and our children can save Cuba. 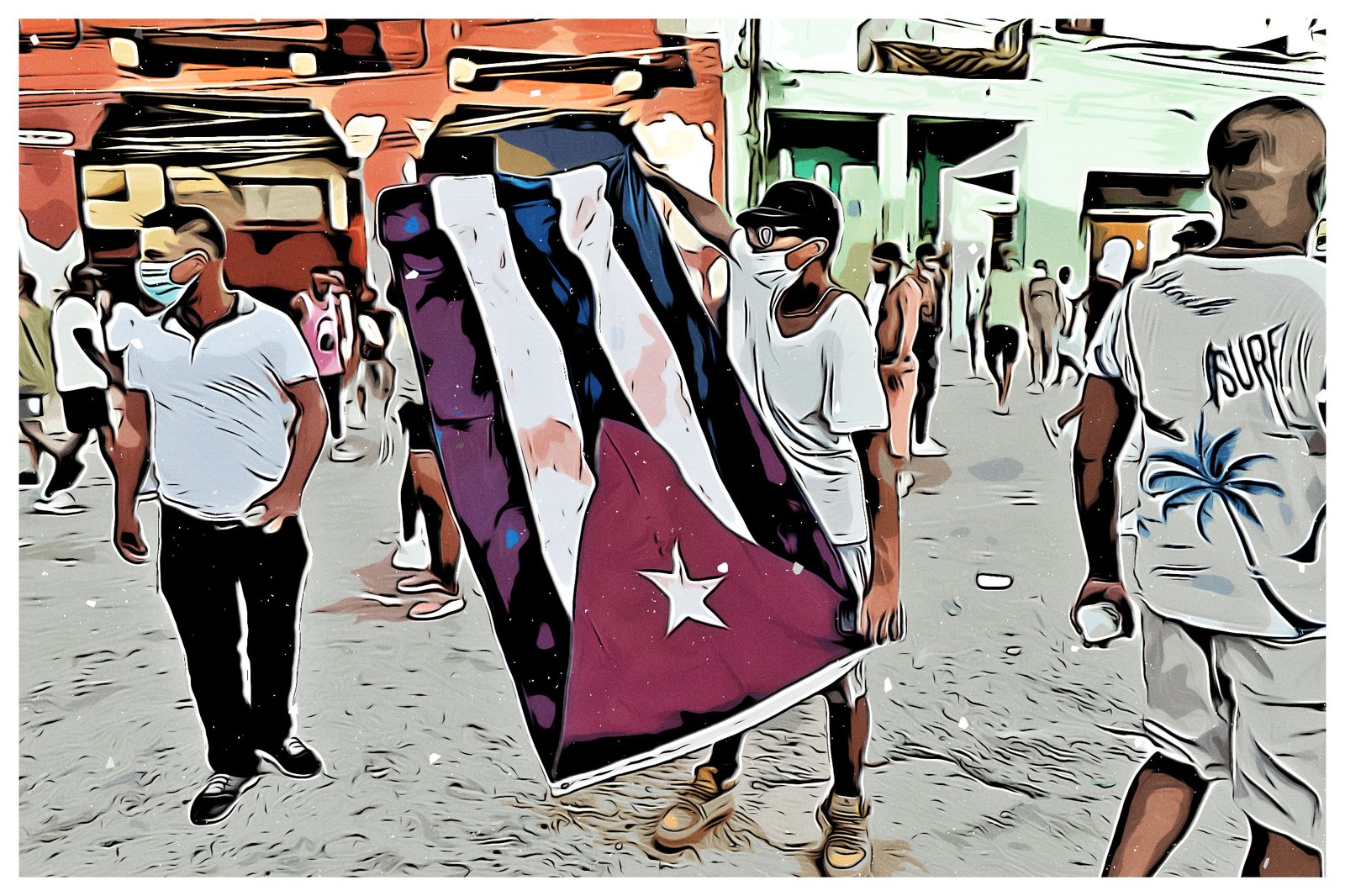 CUBA: A DIRTY WAR AGAINST THE PEOPLE 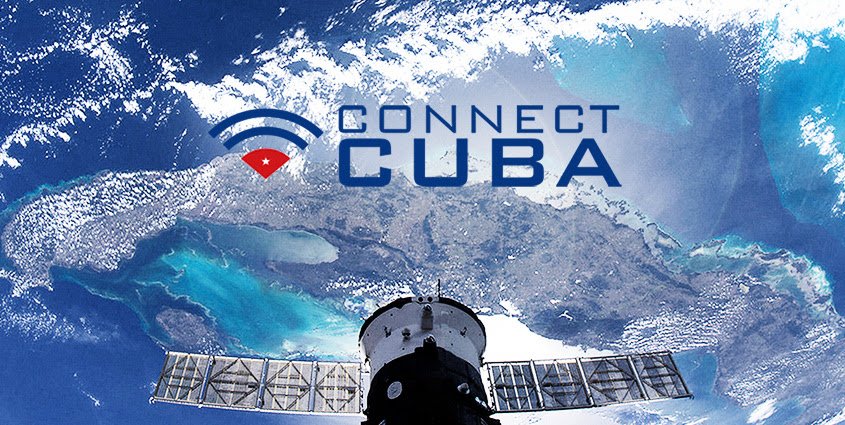 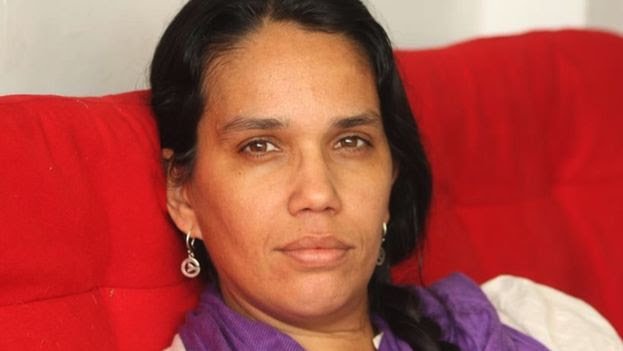 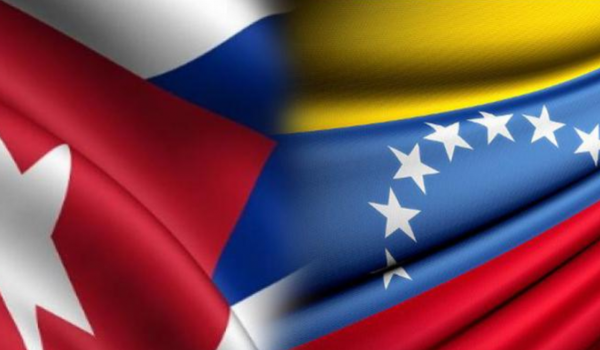