“Podemos” linked to money laundering by Cuba and Venezuela 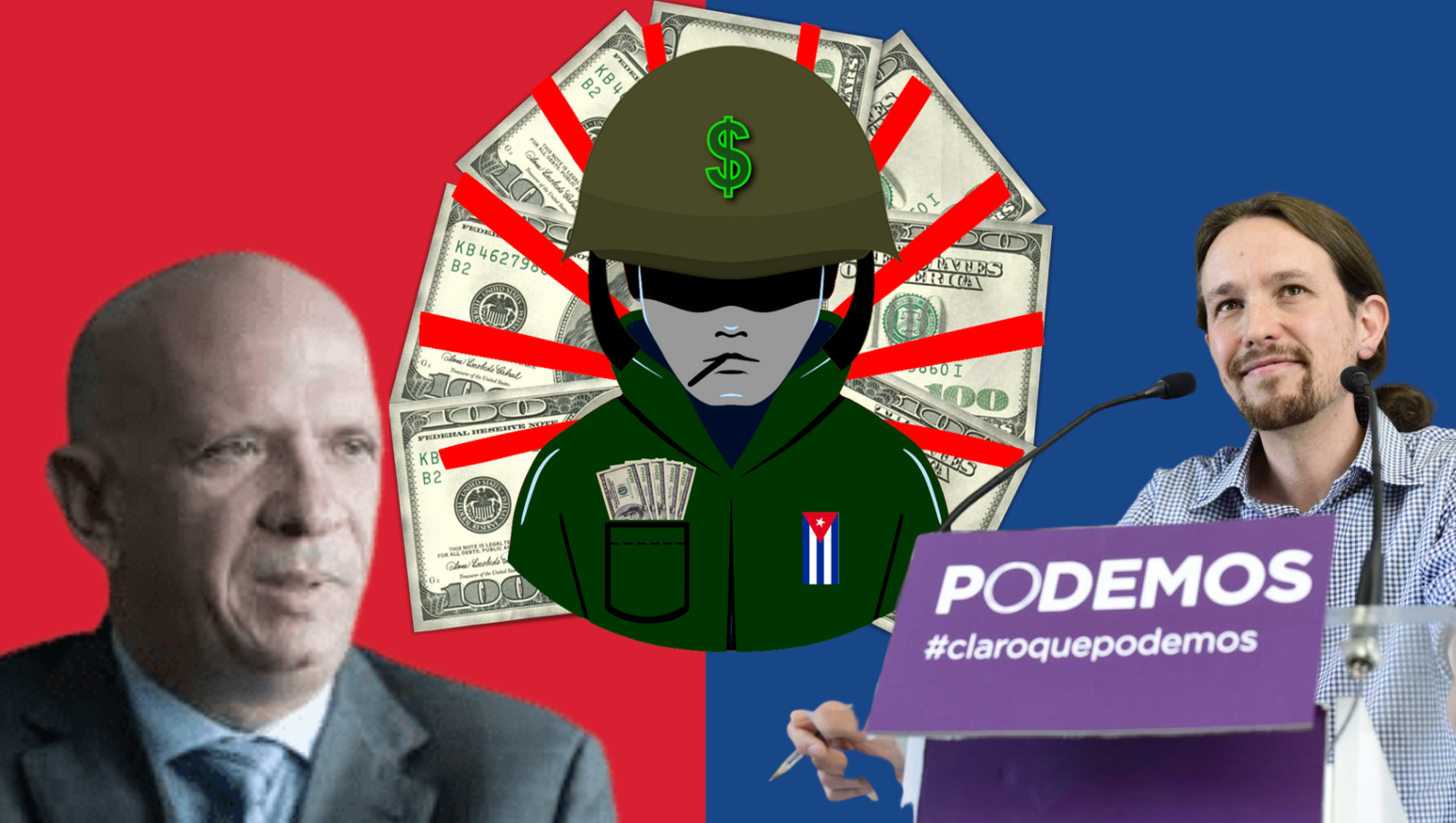 The decision made by Hugo Chávez’s former intelligence chief, “El Pollo” Carvajal, to cooperate with the Spanish justice is shedding new light on the Bolivarian joint criminal enterprise that has its main financial source in Venezuela and its mastermind and operational resources in Havana.

Determined to avoid his extradition to the United States, where he is wanted for the shipment of 5.6 tons of cocaine through Mexico and three other crimes, all punishable with life imprisonment, “El Pollo” is walking the extra mile to show that he owns a treasure chest full of information ─which he swears he can back up─ that will delight Spanish prosecutors. Chances are that he might reach his goal.

Among the revelations he made to Spain’s National Court judge Manuel García Castellón, he explained how money diverted from Venezuela´s state oil company PDVSA is used ─among other purposes─ to finance social groups, parties and movements close to Havana and Caracas in several countries of Latin America and Europe.

One of three ways in which the far-left Spanish party “Podemos” may have received hundreds of thousands of dollars is through Cuba. According to the newspaper “El Debate”, Chávez’s former spymaster told the judge that “Podemos” received payments from a revolving fund of 200 million dollars based in Havana. Said fund would continually be nourished by sales on the black market of surplus Venezuelan oil. To justify the money, “Podemos” would have resorted to the same hoax used by other political organizations, as well as criminal and terrorist groups: sending out invoices at pumped up prices for fake goods or services.

Experts in the oil industry have documented how Chávez gave away to Havana shipments of crude oil that during the years of the last oil boom did not even reach Cuban ports, but were directly resold to finance the Castro regime. The same policy has been followed by Nicolás Maduro, even at the cost of affecting Venezuela’s internal supply of fuels.

But this and other monies from PDVSA are not spent to cover the bare necessities of the people in countries such as Cuba, Venezuela and Nicaragua, but to enrich the ruling classes through “legal” investments (hotels, golf courses, marinas) illegal businesses (drug trafficking, clandestine sale of oil and gold, money laundering), as well as to provide illicit financial support to proxy parties and organizations with a chance to seize power in other countries by way of democratic elections, only to be able to undermine the democratic institutions later on. With such goals in mind, these Bolivarian oligarchies forge alliances with terrorist groups and criminal gangs.

Spelling out how Venezuela’s oil has helped Bolivarians to destroy democracy in Latin America, Bolivian political scientist Carlos Sánchez Berzaín says in his essay “Castro-Chavista organized crime in the Americas” that the surrendering of Venezuela’s oil, money and the country itself to Fidel Castro allowed him to conspire for the demise of presidents Fernando de la Rúa in Argentina; Jamil Mahuad and Lucio Gutiérrez in Ecuador; and Gonzalo Sánchez de Losada in Bolivia. Then he followed through supporting sympathetic governments such as the Kirchners’ in Argentina, or rulers indoctrinated to retain power at any cost, such as Evo Morales in Bolivia, Daniel Ortega in Nicaragua and Rafael Correa in Ecuador.

About a famous briefcase containing $ 800,000 undeclared dollars that Argentinean Customs confiscated in August 2007 from a Venezuelan businessman, “El Pollo” Carvajal told Judge García Castellón that, before that one, “twenty flights carrying a million dollars each made it through uneventfully.”

Ever since ─says this former Venezuelan intelligence chief─ they have fine-tuned “the method” of making irregular payments out of Cuba’s clandestine transactions with Venezuelan oil, since the distribution formerly articulated through Venezuela´s embassies, is done today “directly from Cuba to Colombia, Spain … or wherever they choose to send the money.”

Hugo “El Pollo” Carvajal knows and is revealing much more than what is convenient for the Castros, Maduro and Ortega. The democratic presidents of Latin America should listen to him and, at the very least, take notes. 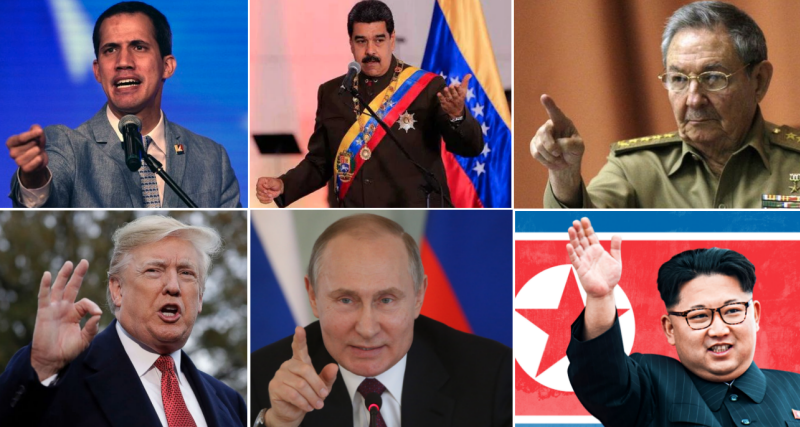 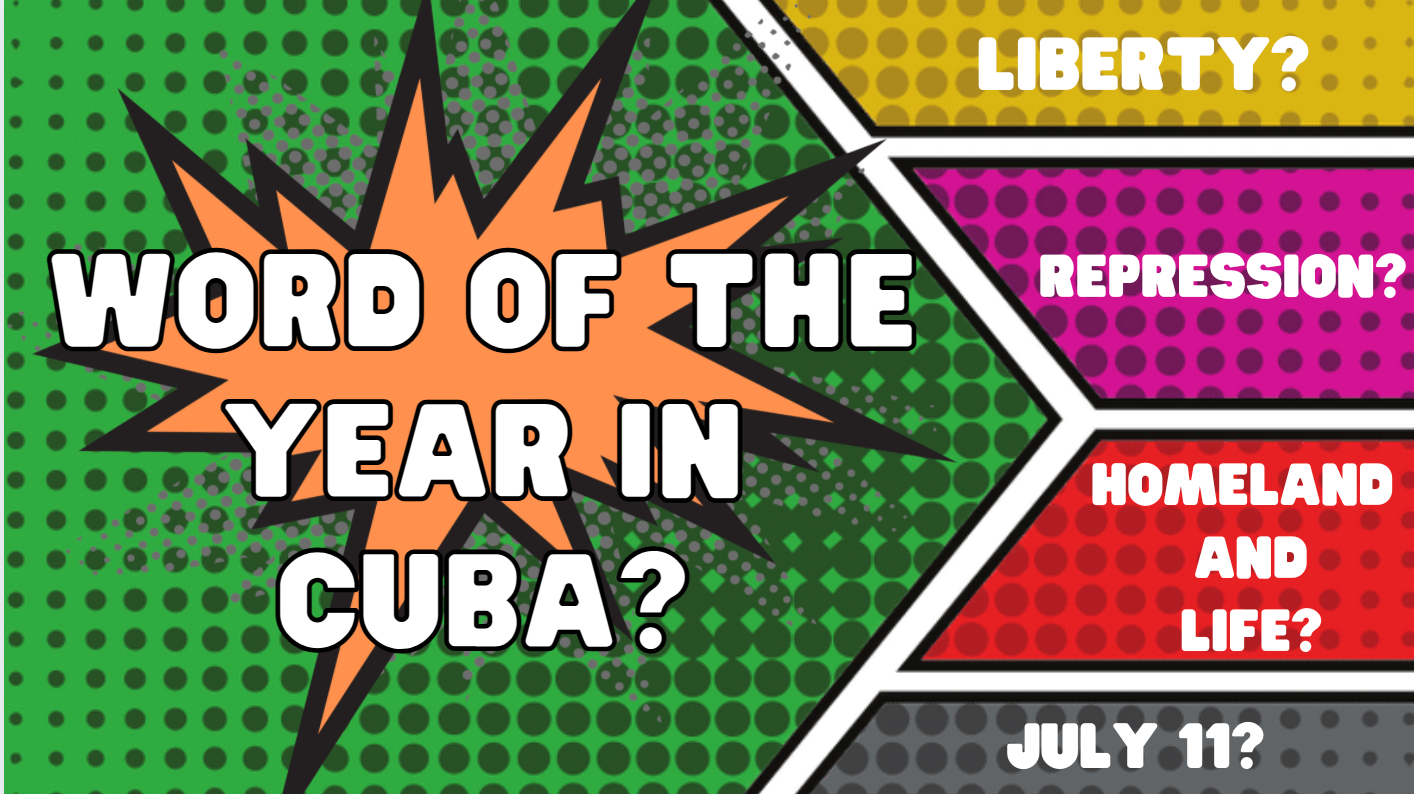 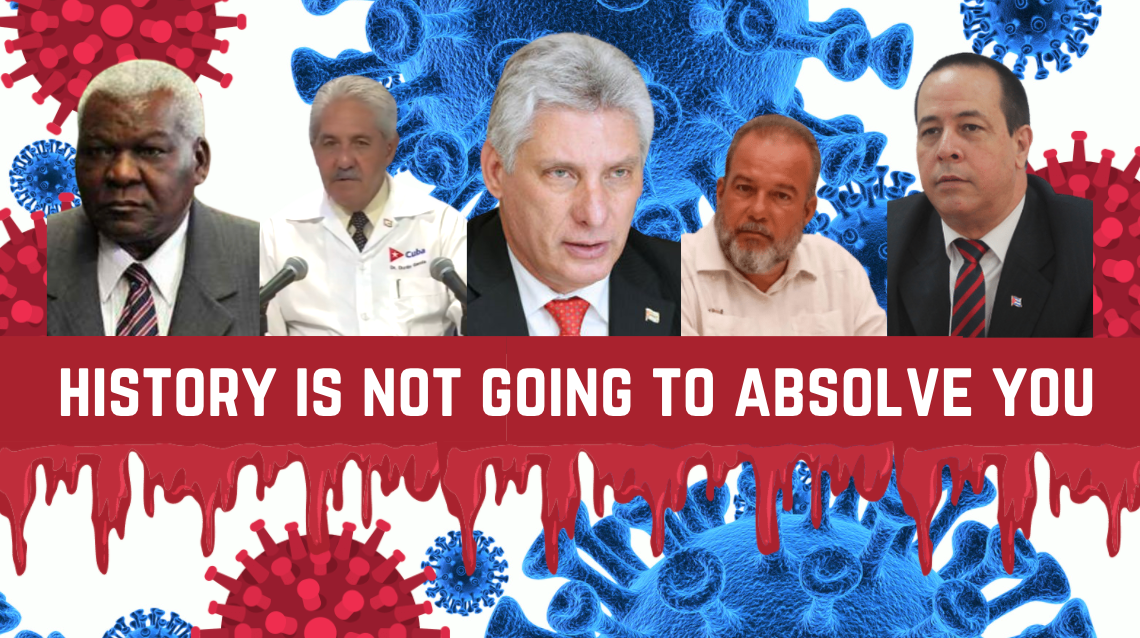 PUBLIC LETTER FROM CUBAN DOCTORS TO THE CUBAN GOVERNMENT