Supporting the Freedom of Internet for Cubans 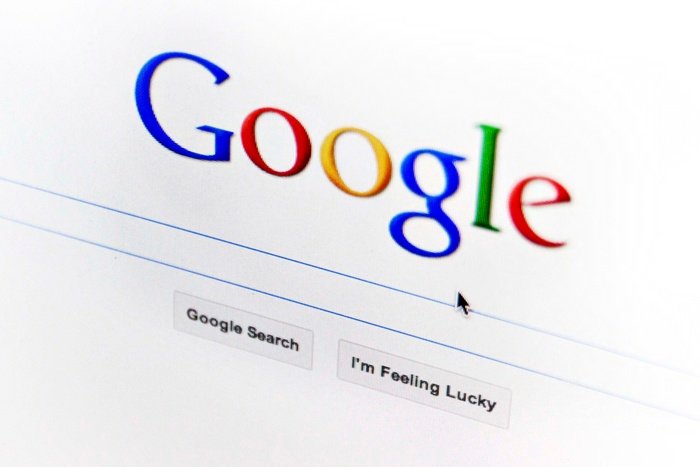 We believe that freedom of internet for Cubans is a cause worth fighting for because it would open the door for Cubans to exercise their freedom of speech. Although Cuba currently has a fully functional fiber optic cable with the ability to increase internet speeds 3,000 times its current rate, connection has been denied to citizens and reserved mainly for military personnel, known as the “cyber militia.” In addition to the tight restriction, getting access to the Internet in Cuba is very expensive, which further contributes to the difficulty common citizens experience when seeking web access.

Freedom of Internet for Cubans: The Situation

for even more details, check out this helpful video…

Freedom of information is considered a major threat by the Cuban government, which constantly works to keep a tight grip on what is being shared online. While Cuban officials continue to blame the U.S. embargo for the lack of connectivity, it is clear that web access is being purposefully denied from within the country’s own borders. Online information sharing and communication is virtually outlawed. Even email is closely monitored. In fact, Cuba is the one of the ten most censored countries in the world and when it comes to the freedom of Internet, Cuba’s overbearing government control becomes quite obvious. The reality is that Cuba is wired, but not connected.

The manner in which the Cuban government effectively restricts and closely monitors all Internet activity severely limits the freedom of internet for Cuban citizens, and therefore, also limits their freedom of speech. Any information that is deemed “inappropriate” is quickly shut down and no chance for open communication or expression is allowed – especially as that expression relates to political or social change.

Freedom of Internet: A Worthy Goal 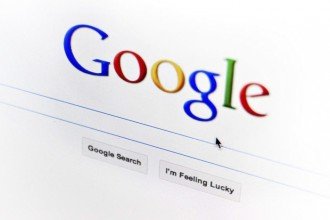 As mentioned above, the lack of freedom to use and publish on the Internet also creates a larger lack of freedom of access to basic information and freedom of expression. There are several groups working to increase access to the Internet for Cubans. These groups believe that the internet is a valuable tool and resource for educating people and even for inspiring a nation towards democracy.

Freedom of Internet: How We Are Helping

The Foundation for Human Rights in Cuba (FHRC) is a nonprofit organization that has been promoting a free and democratic Cuba since 1992. We are continuously pursuing nonviolent measures to educate people about the current situation in Cuba and we provide assistance for those groups within Cuba that are also working for change.

We work to support the Cuban people by supporting civic activists and human rights defenders within the country itself as well as by initiating events outside of Cuba to promote the efforts of Cuban civil society.

We believe that the freedom of internet for Cubans should be a reality and is an attainable goal. The Internet is a wonderful tool for accessing information and freely communicating and the Cuban people have the right to make use of this tool. Because freedom of expression for all people is one of FHRC’s fundamental goals, seeking ways to provide free use of the Internet for Cubans is high on our priority list. That’s why we’ve launched the “Connect Cuba” campaign. Check out information on our site to see how you can be involved by donating, signing a petition, watching and sharing a video as well as shopping from our Shopify store!