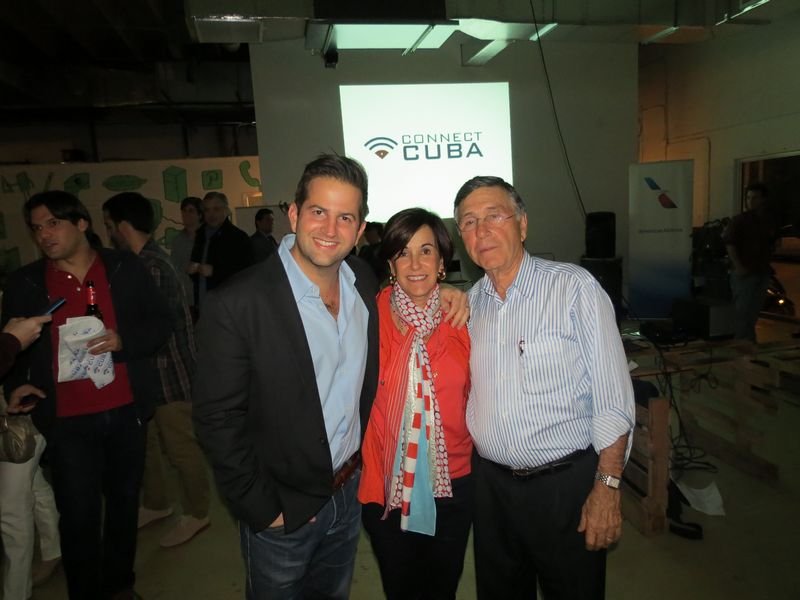 On Wednesday November 27th, the Foundation for Human Rights in Cuba (FHRC) held an even in Wynwood, Miami, FL to reveal its all new Connect Cuba campaign site www.connectcuba.org, designed by Stampede, and PSA launch video to a crowd of artists, techies, and FHRC supporters at The LAB Miami. After a brief intro from FHRC board member, Tony Costa, Communications Director Jose Luis Martinez thanked the sponsors, including Mahou Beer and Southern Wine & Spirits, as well as event host The LAB Miami and its co-founder Danny Lafuente.

Martinez then introduced the campaign’s PSA director, Carlos Victor Gutierrez, who also thanked other members of the production team in attendance including producer Eddie del Carmen and Director of Photography Randy Valdes. The PSA is led by Connect Cuba spokesperson Ana Villafañe with an original music score by Carlos José Alvarez. The project was overseen by Dolphin Digital Media.

The mission of Connect Cuba is to empower Cuban civil society with open, uncensored access to the Internet and the ability to communicate freely with each other and the world.

The campaign features a global petition which will be presented to major international bodies with the purpose of pressuring the Cuban government into opening internet access to all of Cuban civil society, without censorship, while protecting the right to freedom of expression in accordance with article 19 of the Universal Declaration of Human Rights. 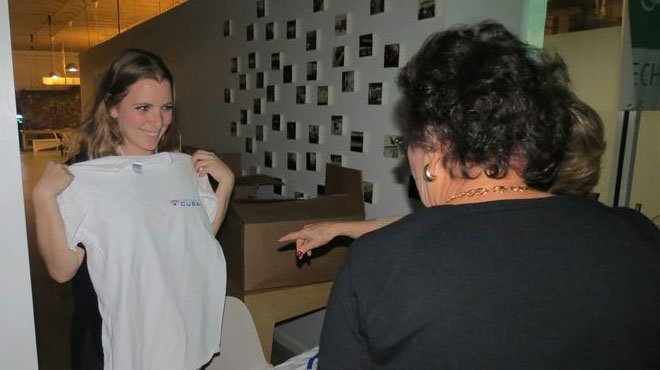 There is also a fundraising element to the campaign being called the “Internet without Internet.”  FHRC will utilize these donations to provide Cuban civil society with the resources they need, including flash drives, computers, smart phones, and other technologies to share open, uncensored information with each other, and the world.

The FHRC asked that attendees join the campaign by following four simple steps:

The Connect Cuba campaign hopes to garner at least 100,000 signatures in order to be presented to international bodies within one year.

For more information, please visit www.connectcuba.org and stay tuned for the next event to support the campaign!